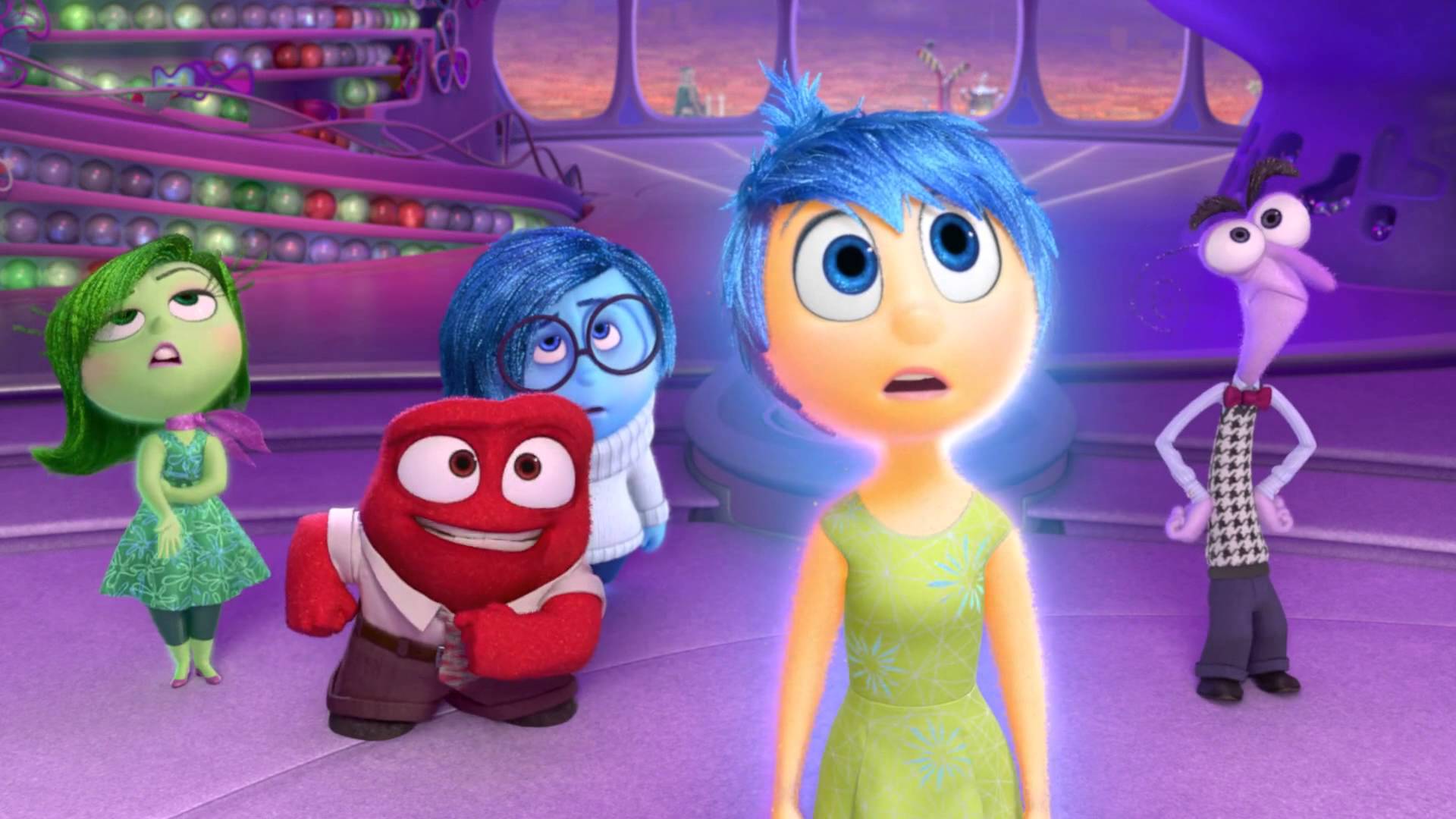 Snark + Sarcasm = what you’re about to read.

Most people aren’t movie aficionados, and most of those people aren’t even sure what the word “aficionado” means. But they do know a good flick when they see it, and more often than not, Pixar churns out some great pieces of entertainment.

Since I’m the most biased person alive to comment on this particular “think”piece about Pixar movies from Indiewire, take everything you read here with no salt at all, because that’s bad for your sodium intake in the first place.

Charles Kenny gets in some choice hits with his write up, “Pixar’s Films Are Average and You Know It.”

Why so salty, Charles? None of us are trying to pull a fast one on you, pal.

Lauded, showered with praise and awards, raking in billions at the box office, and beloved by audiences everywhere.

That’s right, and what better…